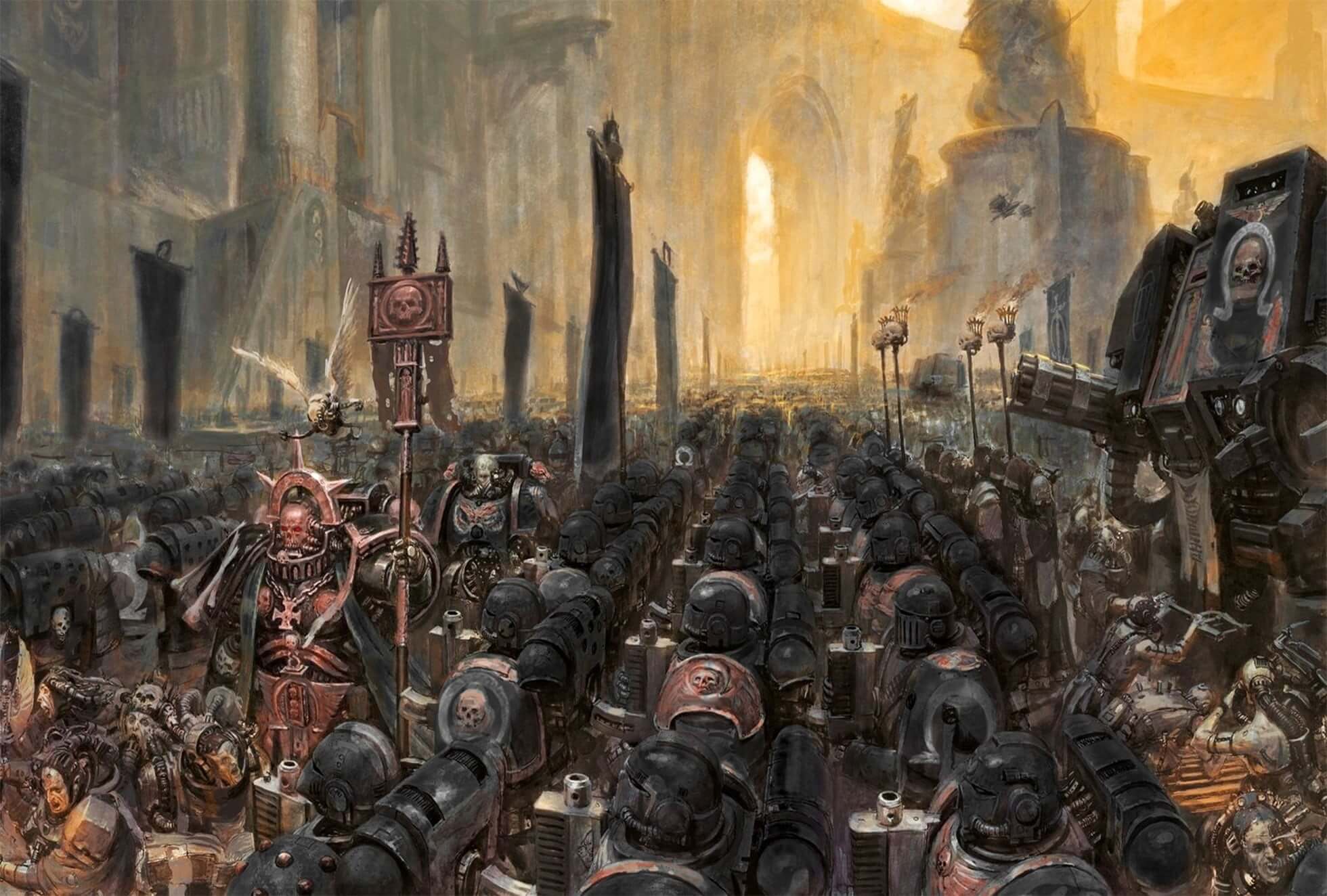 What's on your mind?

Where is the link to the discord?

The Reason - What can SURVIVE in the Warhammer 40K universe? Forum | FanFictionwww.fanfiction.net

I recently joined the server and was wondering how I could... Y'know, start with the server.

Too bad I can't see who comes to visit 'cause I wanna give you all a hug! 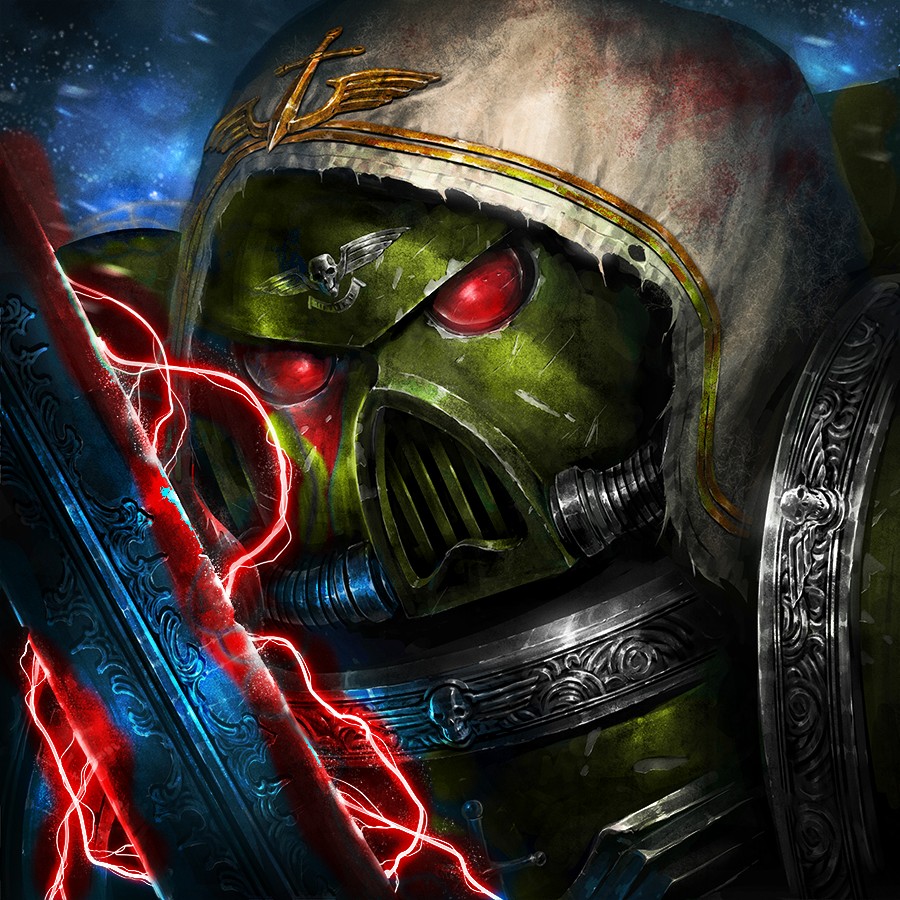 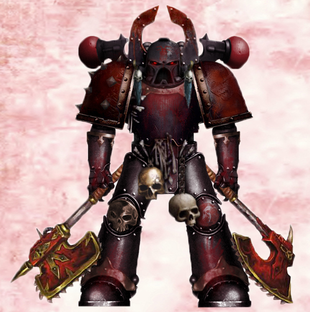 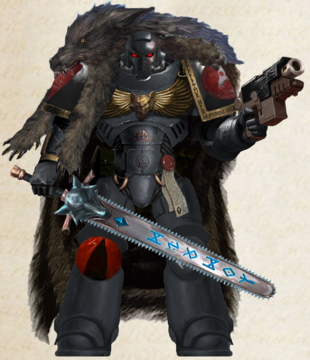 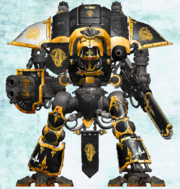 Here's the link to a short story I wrote about my homebrew Slaaneshi warband, Sisters of the Night.

I hope you enjoy it.

(edited by Mia Pallas)
Sisters of the Night

In the following post, you will find an analysis of the Emperor of Man. This analysis is based on my knowledge and interpretation of the Emperor, therefore may be more subjective. Feel free to add on. I will likely update this as new information is brought to light.

The Emperor of Man ruled in a dark time where the gods of Chaos’ influence was omnipresent. He did bring about the expansion of knowledge and science for humanity as a whole but instead of being satisfied with the amazing changes he brought about, he simply needed more. He needed to be leader of the Imperium and his greed for power, awakened darkness which in turn created the chaos gods that plague the Imperium.

Everywhere his soldiers went, they destroyed alien and converted others to side with Man kind. Why? Well, if one holds the leash tight enough the dog cannot attack but the issue is that, if that leash is too tight, then the dog may eventually break the leash and attack its owner.

The Emperor’s thirst for power began the slippery slope to his death. He became overconfident and pushed his ambitions too far, which in turned awakened the dark forces of chaos. He had angered other species by interfering in their culture and worlds and demanding loyalty to an Emperor who did not know them or their culture. His sons were born as tools of war. Just the fact that they were made for this purpose, pretty much guaranteed that they would turn against their father. Of course, being taken by the dark powers did not help in that matter.

On the flip side, the Emperor of Mankind and the Primarchs protect the human race from all kinds of evils and beasts that mean to destroy us. Some would argue that he could have let his body die and possibly be reborn, in all his previous glory, in order to protect mankind. His choice was a selfless choice. If he had completely disappeared, without his psychic mind protecting the Imperium, then mankind would be at the mercy of all the races that have turned against us and likely, our race would have died off before was reborn and resumed his protection.

The Emperor of Mankind sacrificed his life at the end of the Horus Heresy to ensure the Survival of mankind. Although his body is mostly held together by mechanical parts, his consciousness still battles the forces of chaos and traitors on a daily basis. He is considered a god because of his sacrifice. He is worshipped by the whole of Mankind. Although he has made mistakes, his ultimate sacrifice is what gives him the edge on the race to the best Emperor, although he has made significant mistakes before and even after he sacrificed himself. . Although he said he never wanted to be revered as a god, he already knew that it was going to happen. His humility seemed more of a ploy of manipulation. Some people also believe that he played favourite with his son's and this is why his body was so damaged in battle others believe it was because of the multiple futures he saw, the one with the best outcome for Mankind was to let the Primarch’s turn to chaos and lose the physical battle although the psychic one was not lost.

Ultimately, we cannot even know for sure if the Emperor survived on his golden throne or if his body is decaying and his psychic abilities are no longer protecting the Imperium. He spent a few millennia not intervening at all with mankind and only pushed them forward or away from the brink on a few separate instances. His non interventionism could be also seen as negative.

Hi guys I'm new to the site but have been collecting, painting and writing my own lore for my homebrew chapter and was wondering how to get them added to the site?

How would I go about this?

Thanks for your help!

So I've seen a lot of interesting designs for the homebrew chapters and i was wondering if everyone was using an online template or is everyone just commissioning artists to render the designs? I've used the old bolter and chainsword army painter but they don't have cool accessories like wolf pelts and stuff.

If anyone could point me in the direction of one of these custom designers or an artist recommendation that would be great!

My chapter the "Warp Raiders", are supposed to have more dead animal bits adorning their armor :b. 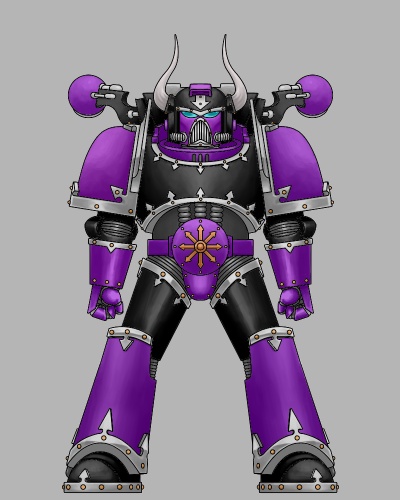 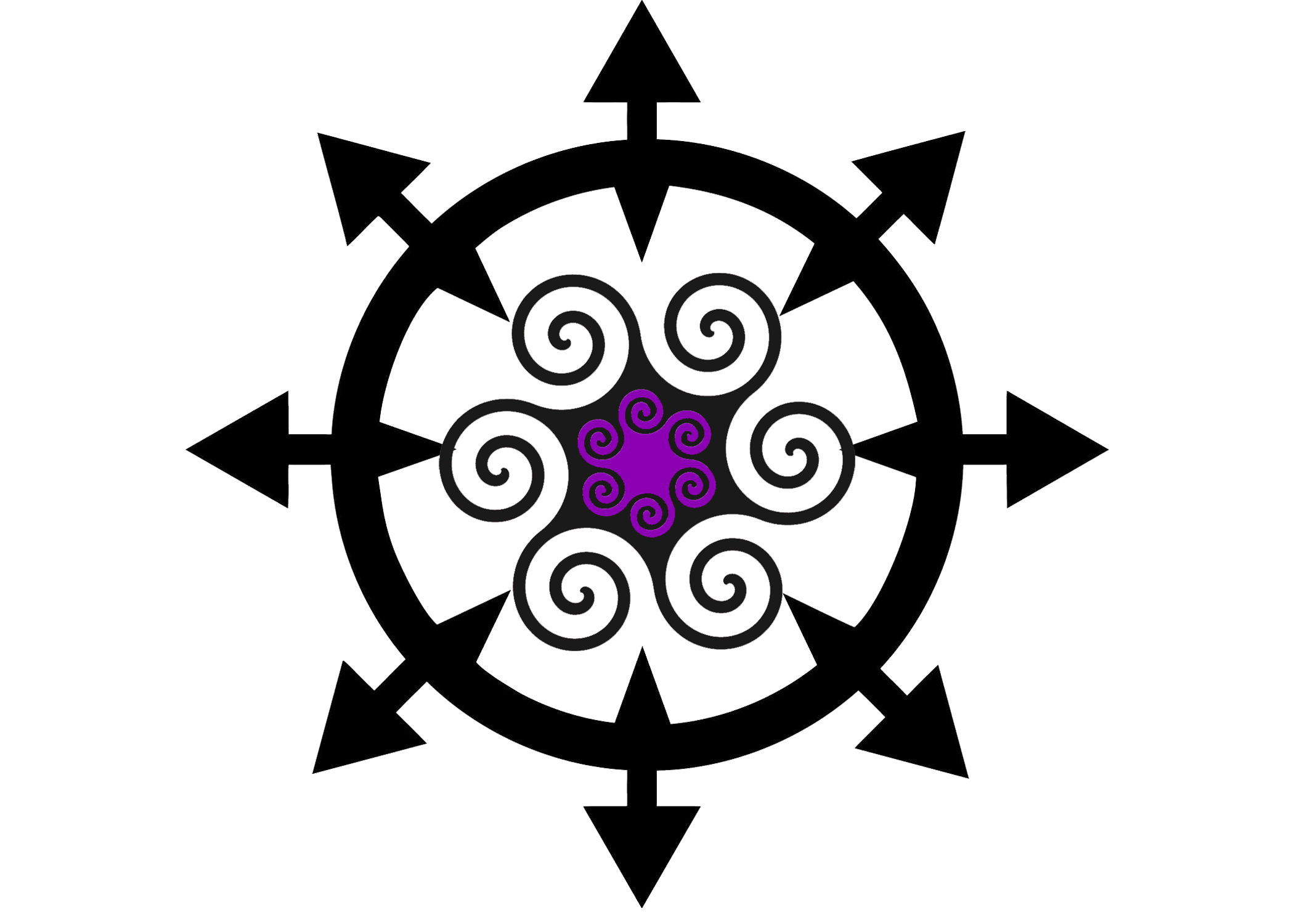 Hey just wanted to give a shoutout to who ever made upgraded Art for my Homebrew Chapter "Eyes of Ferrus". They look fantastic!

Is there anyone else but me that writes, and posts fanfiction here?

So I had an idea for a fanon AU project, but I don't know is I'm able to just post it or if I need permission from one of the moderators. I'm mostly wondering if I could make it a community project like the Legiones Astartes and Deathwatch Kill-Team things are. Does anybody know anything about this?

What does one use to color their Space Marine? I'm confused because I've been looking around and haven't found anything for coloring something it or making the shoulder pad symbol.

Sorry if this is a dumb question

(edited by Proctis the Space Marine)

Hello I have made a chapter of my own on the bolter and chainsword liber forums and I am considering posting them here but it's still in part a work in progress.

I have a link here as a reference before posting it here.

Yes, it is I, creator of the Ultra-Smurfs. My questions in the tittle. See I have a army of crimson fists with a story, led by my own captain and such. Is it legal to make stuff about them here? For example, like a page on a custom Crimson Fists Fourth Company

Hello I am trying to create my own chapter with its color scheme being crimson with black shoulder pads , I am wondering if anyone could produce a photoshop of this intercessor with the scheme or point me to wherever I can do it myself. Thank you 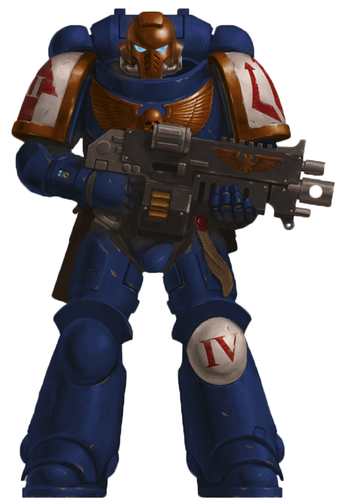 Looking at the Emperor's Liberators page it looks like they are a imperial fists gene seed chapter due to the tactics of defensive siege warfare.

What are your thoughts on this theory ?